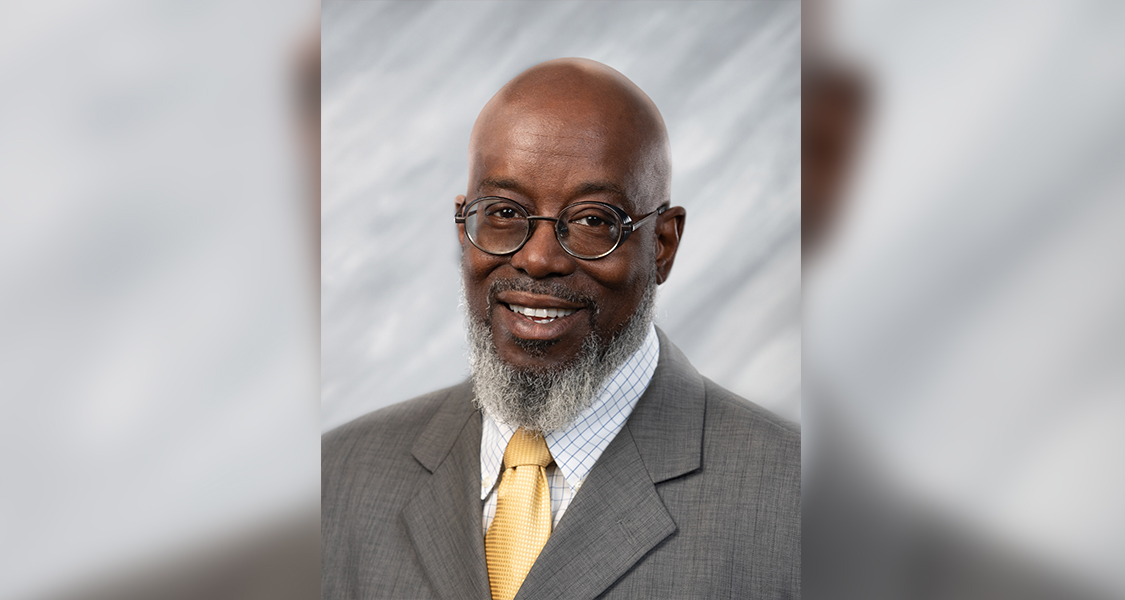 Steven Neal, who represented North Long Beach on City Council from 2010-2014, has been elected president of the Board of Harbor Commissioners.

The five-member board, which sets policy for the Port of Long Beach, also elected Sharon Weissman as vice president and Bobby Olvera as secretary. The board elects the three positions for one-year terms every July.

“Over the last year, the Port of Long Beach has surmounted an unprecedented pandemic to keep moving the products desperately needed by homebound Americans,” Neal said in a statement. “I look forward to working with my colleagues, staff and Executive Director Mario Cordero to ensure this port remains a top commercial gateway for decades to come.”

Neal represented the 9th District while on the City Council and remains the senior pastor for LIFE Gospel Ministries and is the co-founder of the Economic Policy Impact Center, a nonprofit that strives to advance economic opportunity for working families.

Previously, Neal has served on the boards of Long Beach Transit and the Pacific Gateway Workforce Investment Network. Mayor Robert Garcia appointed Neal to the commission in 2019 with unanimous council approval.