Entering 2020, the fight over the classification of independent contractors in California rings in another round. Assembly Bill 5, which was approved as a clarification to existing laws governing independent contractor status in the state, officially took effect on January 1, and at least two industry groups are suing the state to obtain an exemption […] 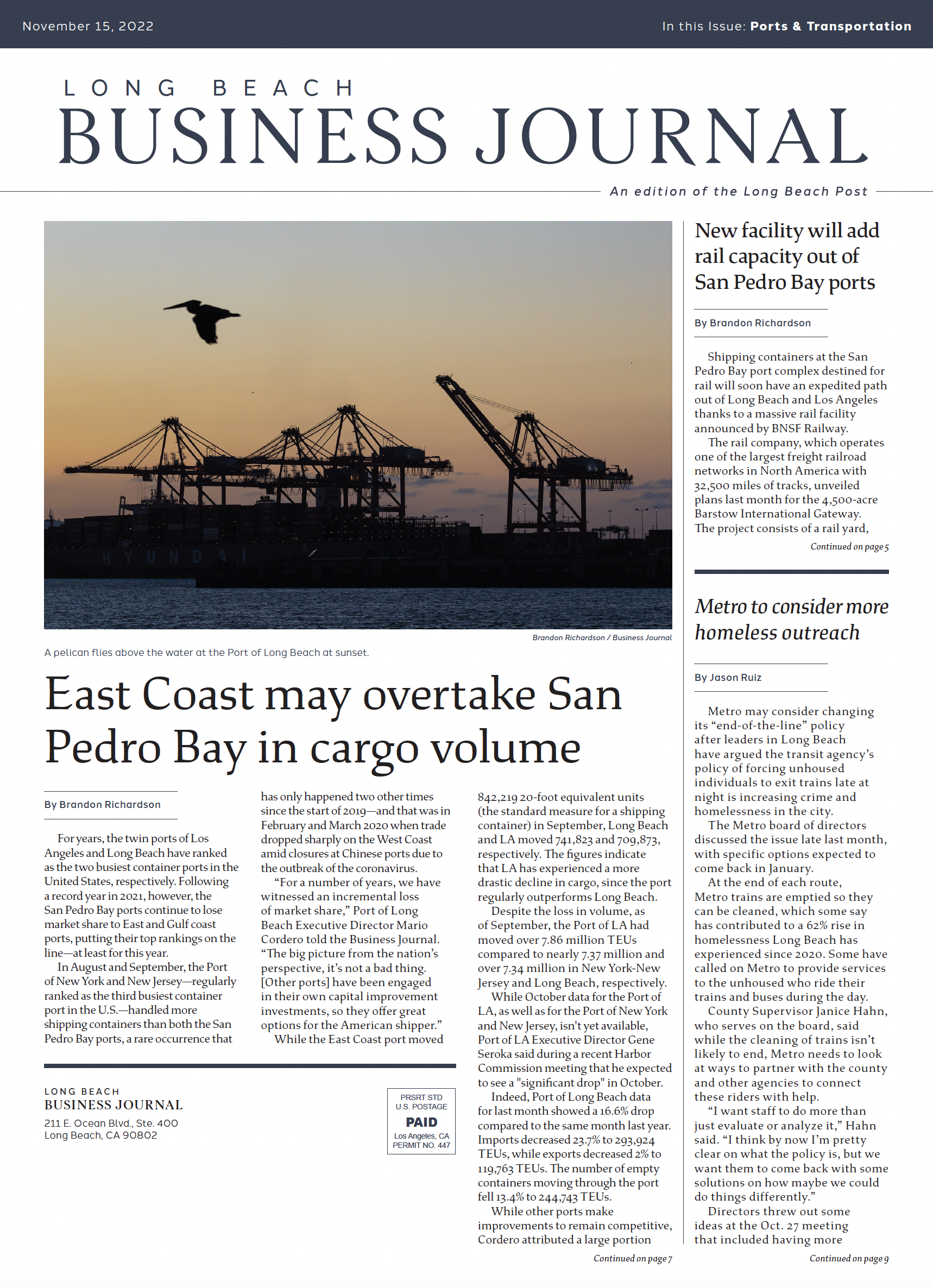